Ride Your Bike - Not a Horse-Drawn Buggy - Through Lancaster

With the largest Amish community in the country, Lancaster County may be known more for its quaint and old-fashioned appeals—but it would be a mistake to underestimate the natural attractions the county has to offer, ones which can be appreciated on a more modern form of conveyance than a horse-drawn buggy. This summer, there’s something for leisurely and avid bikers alike to enjoy on one of Lancaster’s many beautiful biking paths.

The Northwest Lancaster County River Trail is a rail trail that follows the historic Pennsylvania Main Line Canal, hugging the Susquehanna for almost 14 miles of paved pathway. The trail is like the river itself, with tributaries of hiking paths and scenic overlooks to explore in multiple directions. In addition to providing an unimpeded view of the Susquehanna, the trail winds around several river towns and state parks (including Chickies Rock County Park, East Donegal Riverfront Park, and Koser Park). Along the route, bicyclists will pass though the abandoned Point Rock Tunnel, beside the breathtaking quartzite rock face (and rock climbers’ “mecca”) christened Chickies Rock, and alongside the blazing White Cliffs of Conoy, a unique limestone landmark formed by the excavations of a nearby limestone quarry.

Considered an “island” of open space nestled in the suburbs north of Lancaster, Manheim Township Heritage Trail provides a chance to escape without the need to plan an elaborate getaway. It offers diverse terrain despite its relatively short length, taking bicyclists through deep woods and marshland on its milelong trailway of asphalt and boardwalk. Its proximity to other attractions offers surprises much like its varied terrain: the path links with both hiking trails in Landis Woods and brings one to popular shopping destinations in the suburbs of Lancaster.

The 5-mile Conewago Recreation Trail, which was once the Cornwall-Lebanon rail line, is a well-graded, gravel path that weaves through farmlands and woodlands. The railway was constructed in the “golden age” of American railroads to transport iron from the mines of Cornwall. (Please note that the Pennsylvania Department of Conservation and Natural Resources is currently in the process of removing trees infested with emerald ash borer beetle, so check for updates about the location of felled trees before planning your route.)

Bicyclists can explore some of the vast 544 acres of Lancaster County Central Park on its longest trail, comprised of three separate but interconnected loops suitable for multiple bicyclists, groups of hikers, and horseback riders. In addition to the Equestrian Trail, the Kinglet Trail provides sweeping views of the Conestoga River. If not fully exhausted by miles of biking, visitors will not have come close to exhausting all the park has to offer: one can choose from numerous trails for hiking, a large pool, and an extensive skate park for a full array of outdoor activities. 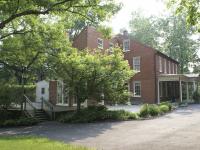 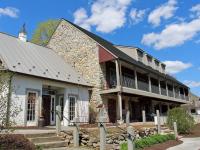 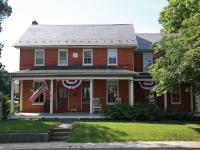 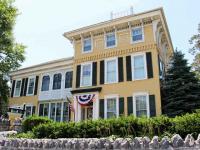 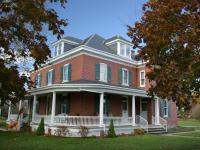 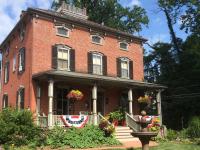 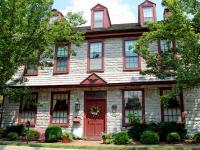 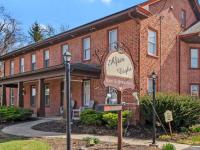 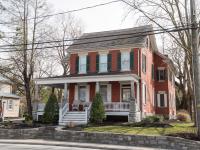 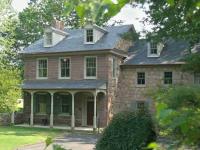 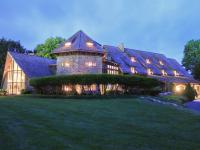 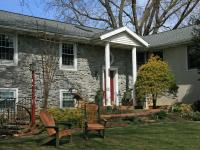 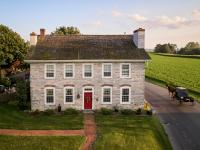 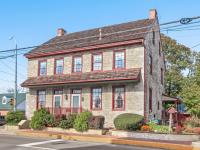 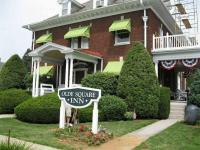 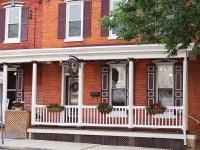 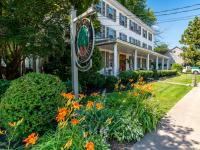 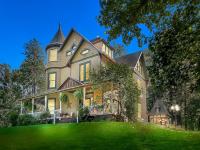 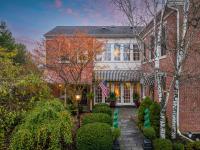