It’s President’s Day and there isn’t a better spot to celebrate our greatest Founding Father than at Valley Forge National Historic Park. The 3,500 acres of fields were once the site of George Washington’s winter encampment during the Revolutionary War. Despite the famine, disease, and exposure endured by the army in the winter of 1777-1778, when the snow melted, General Washington emerged from the fields of Valley Forge with a professional army that would eventually defeat England. It was this winter, both ruinous and restorative, that would permit the colonies the astounding victory in the war against their overlords.

Today, the history and heritage of Valley Forge is immortalized in the National Historical Park that hosts the Train Station museum, Visitor Center, almost twenty miles of trails, and remnants of Washington’s winter encampment. During the week of February 20th, celebrate all of our Presidents, as well as the birthday of George Washington, at the Valley Forge site. One of the National Park’s main attractions is Washington’s Headquarters, the Pentagon of its time, and a 250-year-old farmhouse once owned by the Potts family. It was within these stone walls that George Washington made his major plans and decision-making for the direction of the Continental Army.

Valley Forge also hosts a diverse selection of hiking trails ranging from one extreme to the other. Take it easy on the flats of the River and Valley Creek trails. The Joseph Plumb Martin trail is a 6.6-mile trail that passes the park’s main features and attractions, and the Mount Joy and Misery trails are two challenging trails that snake through hilly and steep terrain.

Other than the hiking trails and Washington’s Headquarters, Valley Forge is also the site for some of the nation’s most important monuments and structures like the National Memorial Arch, the statue of Baron von Steuben, and the Patriots of African Descent Monument, a monument well worth visiting during the time of Black History Month.

Valley Forge is open year-round, 7AM to dark (half-hour after sunset). Visit the website for additional information about the National Park, view photos, and find all of the many things to do at Valley Forge this President’s Day.

“It's been written that the most sublime figure in American history was George Washington on his knees in the snow at Valley Forge.” - Ronald Reagan 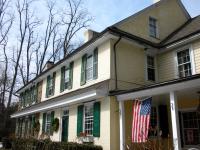 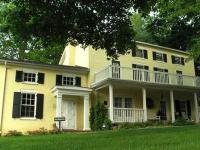 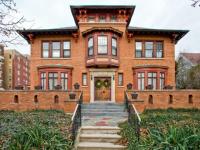 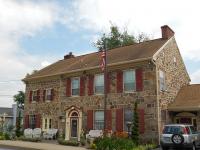 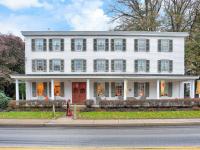 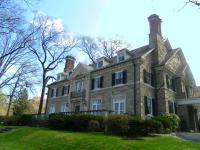 The Mansion on Hampden 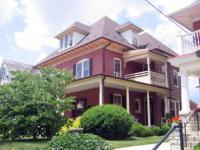 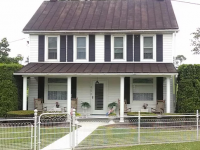