History of Automobile Travel at The Swigart Museum

For those longing for travel but limited to local destinations, there are few attractions as fitting as the Swigart Museum, where travelers can tour the history of automobile travel itself. The nation’s oldest automobile museum, which is celebrating its centennial this year, houses one of the most diverse collections of historic cars, as well as the largest collection of license plates and a fascinating assortment of antique toys.

What started in 1920 as W. Emmert Swigart’s private collection has expanded into a museum housing an extensive assembly of cars dating from 1896 to 1993, now viewed and treasured by a larger segment of the public. While only 35 cars of its over 125 vehicles are on display in a given year, this means that each year visitors can experience the museum anew. Some of its most memorable vehicles include a custom-made 1916 Scripps-Booth, which was owned by Eleanora Sears, the eccentric great-great-granddaughter of Thomas Jefferson who is said to be the first female athlete. The museum also houses several cars who have made appearances in feature films, including a 1960 Volkswagon affectionately known as “Herbie the Love Bug” (featured in the 1968 film The Love Bug) and a rare 1948 Tucker (featured in the 1988 movie Tucker, The Man and His Dream). Naturally, there are several vehicles that boast claims to historic status as well as belonging to the annals of history, including a 1908 Studebaker Electric, which carried people from the U.S. Senate to the Capitol Building, and a license plate from Franklin Delano Roosevelt’s limousine. The museum also showcases license plates from every state of the Union, highlighting regional differences as well as various production protocols and eras. Finally, its array of vintage toys includes vehicles that match their life-size counterparts, including cast iron fire trucks, horse-drawn pumpers, and antique pedal cars.

Among its varied collection of vehicles and automobilia, guests can immerse themselves in a story of technological advances in automobiles paired with expanding worlds for those who owned them—and perhaps be reminded of another time when travel was limited yet held promise of wider horizons. Located at 12031 William Penn Highway in Huntingdon, the Swigart Museum opens on May 18, 2021 fthrough October 2021. Admission is $8 for adults and $4 for children. While three restaurants are within driving distance, the museum park offers a large gazebo, picnic tables, and a shaded lawn for those who prefer to pack a picnic lunch. 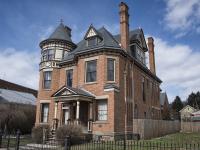 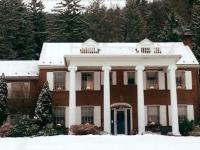 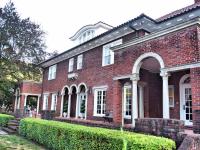 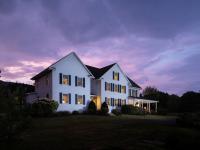 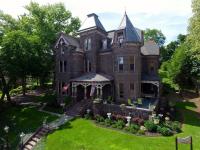 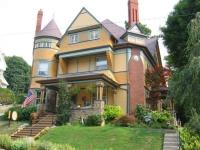 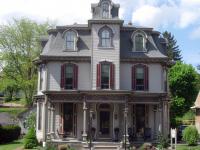 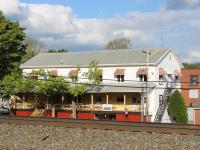 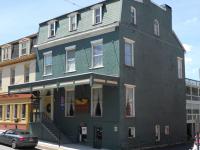 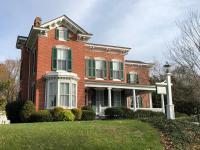